Skip to Content
Home Blog Weddings Writing from the other side It all starts with a proposal….

This is the first post in what I’m calling my 'Writing from the other side' series (working title, other suggestions welcome). Since wedding planning usually starts with one defining moment - the proposal! - I figured this was the best place to begin. Many couples may start wedding planning before the proposal, and some won’t look to book any vendors for their wedding day until months, if not years, after they first got engaged. There’s no one exact timeline that will fit every couple planning their wedding, it just depends on what feels right for them.

I started making a list of ideas once we had ordered the ring, but we didn’t actually talk to any vendors or put down deposits until after the proposal. This means the proposal was the official point from which we commenced wedding planning, but really it began long before that….

When did we decide to get married?

There’s a saying that I’ve seen floating around the wedding sphere that can be summed up as “the proposal can be a surprise, but the engagement should not be”. This follows that, for most couples, the idea of getting married will have been discussed well before any proposal appears, so that you’re both on the same page about marriage in terms of if it's something you both want and when you might be ready for to take that next step in your relationship.

My fiancé and I first started talking about getting married back in 2016, when he came up with a theme/colour scheme that could work for our wedding and we carried on the conversation from there. Since then it’s been a waiting game to have the money set aside and our lives ‘together’ enough (after he got a masters degree and we both changed jobs a few times) to feel ready to put down the money for a ring and begin planning. Lo and behold, who would have guessed 2020 would give us that opportunity!

Being who I am, I knew a classic diamond ring wasn’t for me and that I wanted something fairly unique: enter Carolyn Codd Jewellery’s bespoke services! I found that going to a local, family-run business with my fiancé to choose something together was a great experience, and I couldn’t suggest finding similar types of jewellers in your area enough. The process was really straightforward, and I’ll go through it should any of you be considering going the bespoke route but unsure of what that process would look like.

We had our first appointment with Rhianna of Carolyn Codd to discuss the ring design and our budget. During this meeting we got to look at the rings they had, which I imagine was much the same as other ring shopping experiences, to see what sort of styles and stones we liked. By the end we knew exactly what we wanted and left with some stones on order, so all there was to do next was wait until they got delivered.

With the stone options delivered to Carolyn Codd we booked another appointment to go take a look at them. It was during this appointment that we chose exactly what we wanted for the ring, finalised a design idea and agreed on the price point. I was really thankful to Rhianna for not pushing us to buy, and it showed great customer service that they were willing to hold stones aside for us should we need to save up longer before putting down the first payment. 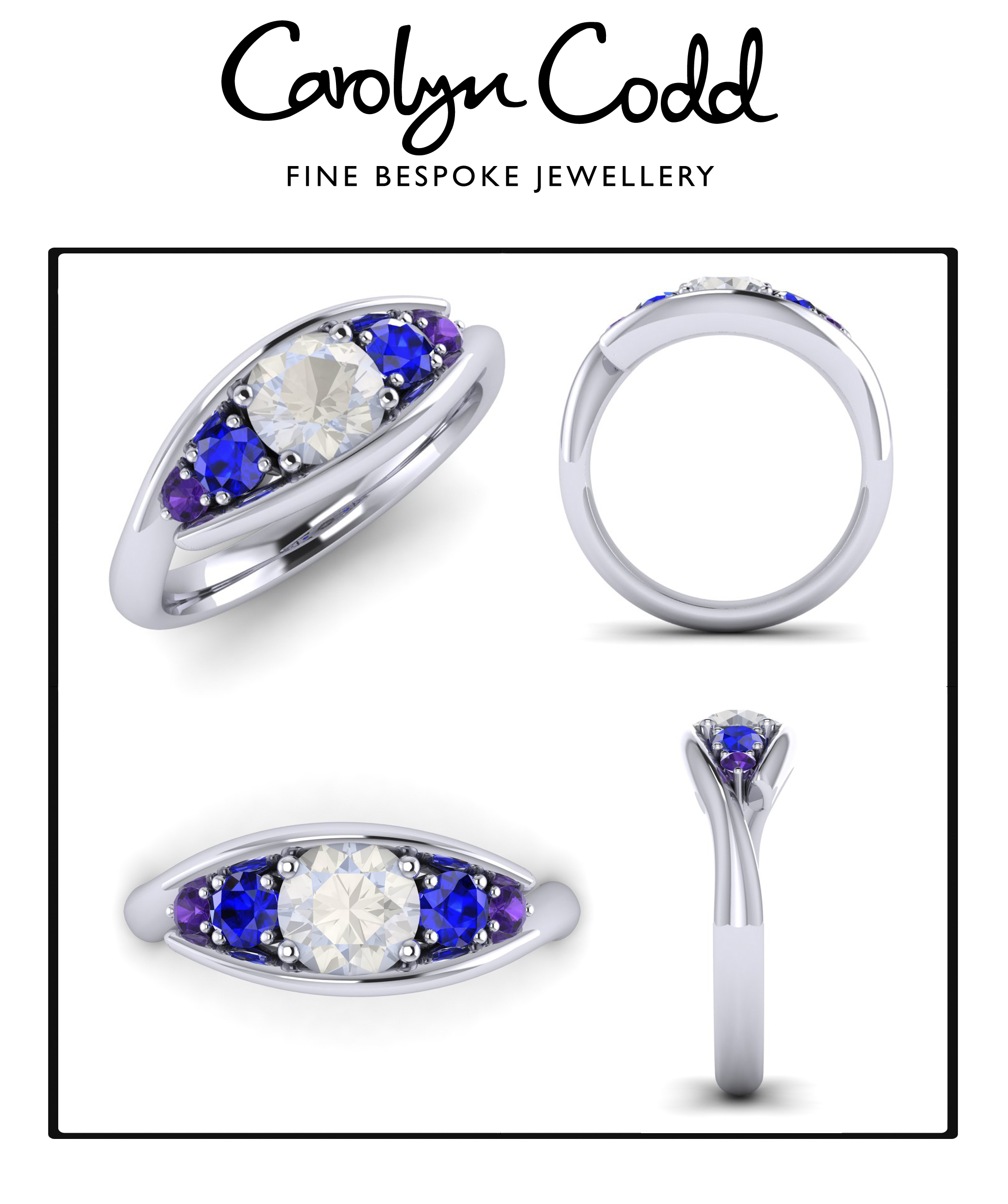 Here's the render of the ring we went for!

With the design decided on it was really great to know that we’d get to see a version of it before it got made and before we put any money down on it - enter the render of our ring! This is a 3D modelled version of what it would look like, and any changes we wanted could be made to this before we locked in what we wanted. Luckily the design was perfect first time, so we were able to go ahead straight away and make the payment for it!

Step 4: Ring creation and pick up.

The final and longest step was the ring being handmade, and from our side this was basically just a waiting game - though I knew Rhianna would be at the other end of an email should I have any other questions or queries. The ring was actually finished sooner than we expected, and when it was my fiancé was able to go pick it up in secret so that I never saw it before...

As I said near the beginning, for us the upcoming engagement wasn’t a surprise (we’d basically agreed it would happen any time within the next year or so once we had the ring) but the exact time/place of the proposal was a surprise.

By pure good fortune we were able to go out to Wollaton Hall between UK lockdowns, and we were even in nice clothes via the ruse of a vintage photoshoot with two of our friends. Said friends were then able to take video and photos of the proposal for us too, which I really appreciate having. I’d spoken with my partner and told him that I’d like an outdoor proposal, and that the idea of being surrounded by loads of family and friends wasn’t really for me, so this is what we ended up with!

Sure the bank was perhaps a bit muddier than expected, but it was perfect for us: out of the way, fairly private and surrounded by nature. We even got to reminisce about a university field trip we went on within the first month of knowing each other that was equally, if not more, muddy!

With the proposal done we spent the afternoon walking around Wollaton Hall, chatting to two friends we hadn’t seen for months and taking photos. It was pretty much a perfect day for us, and I wouldn’t have had it any other way. 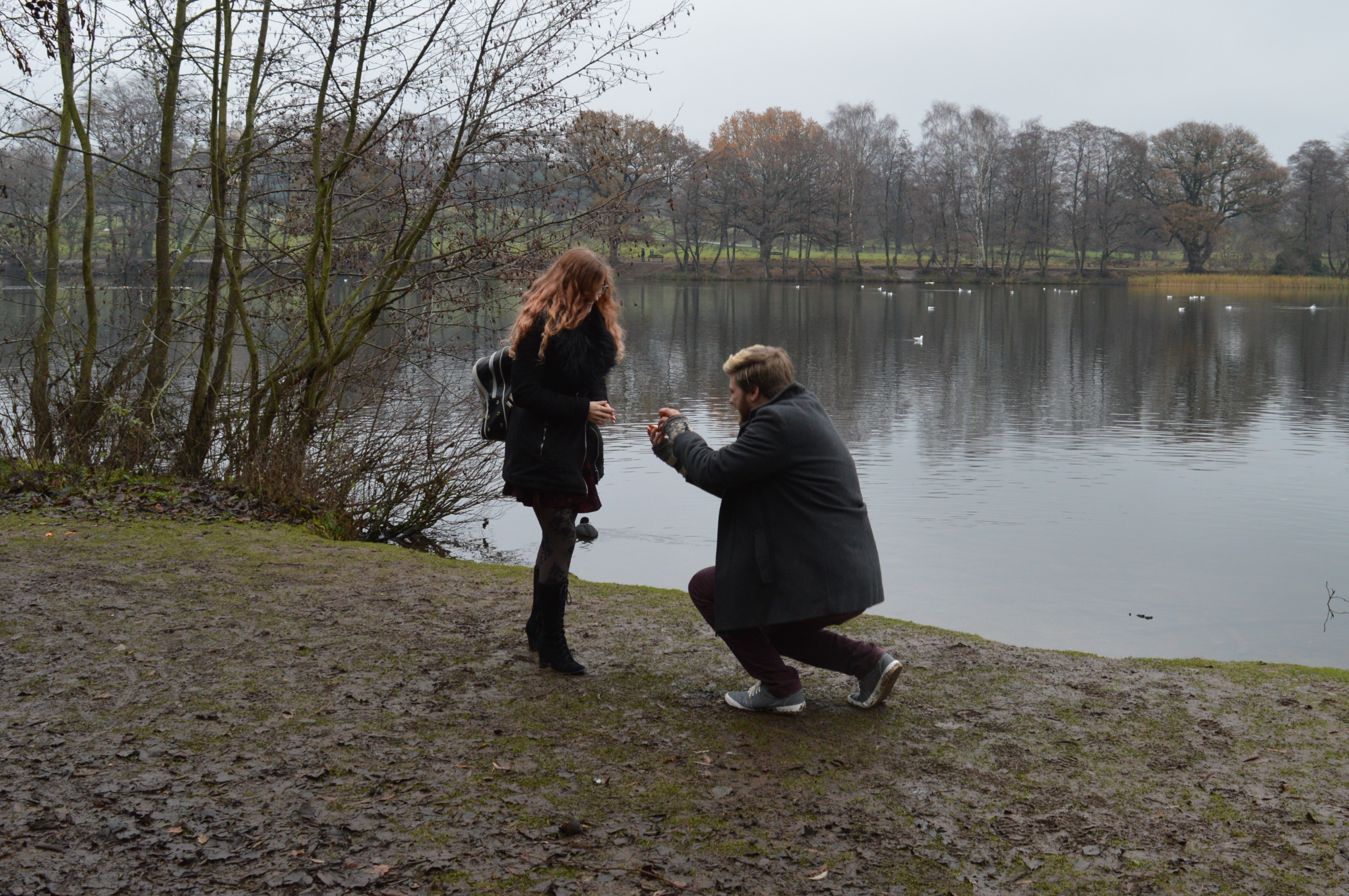 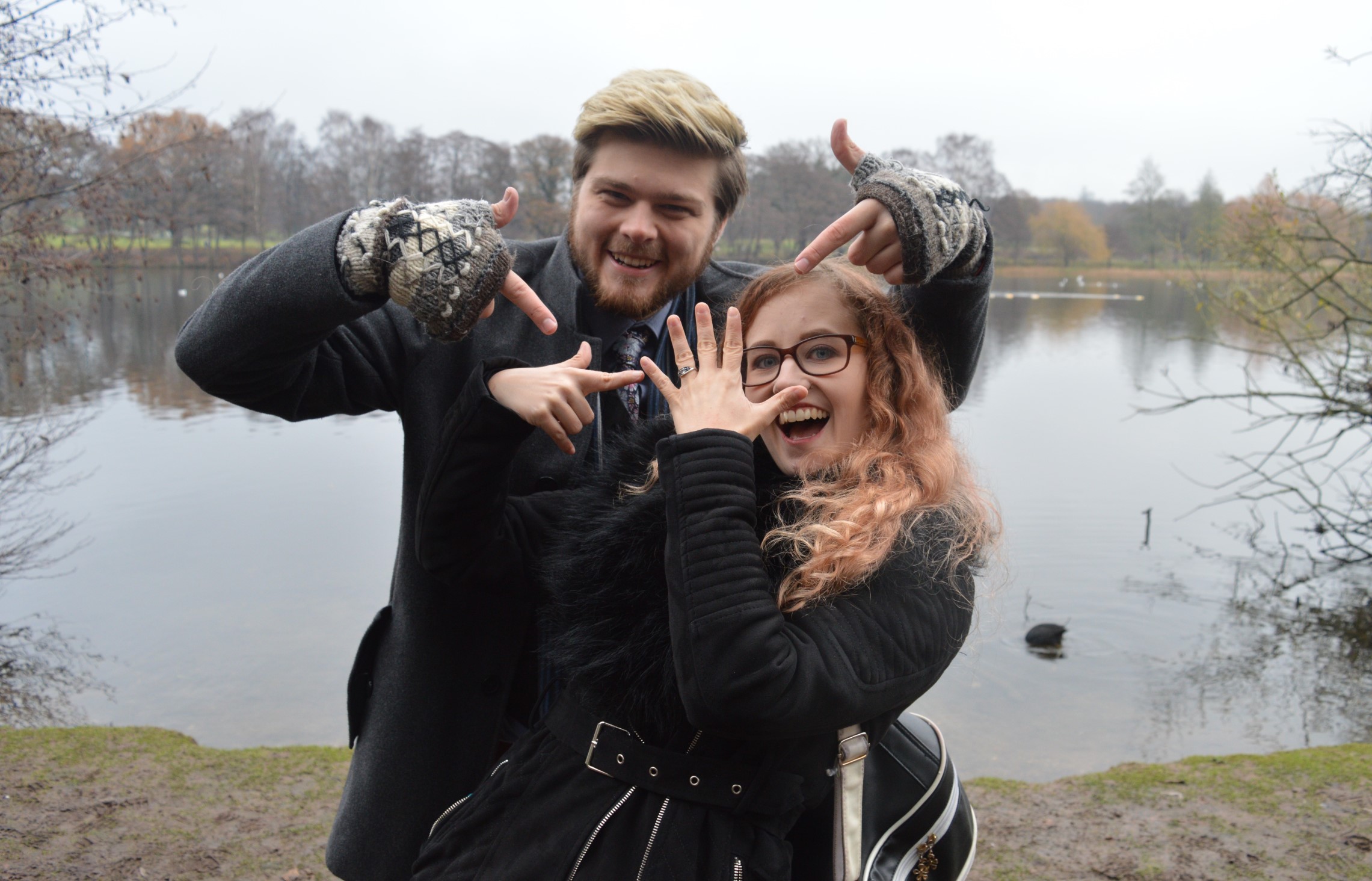 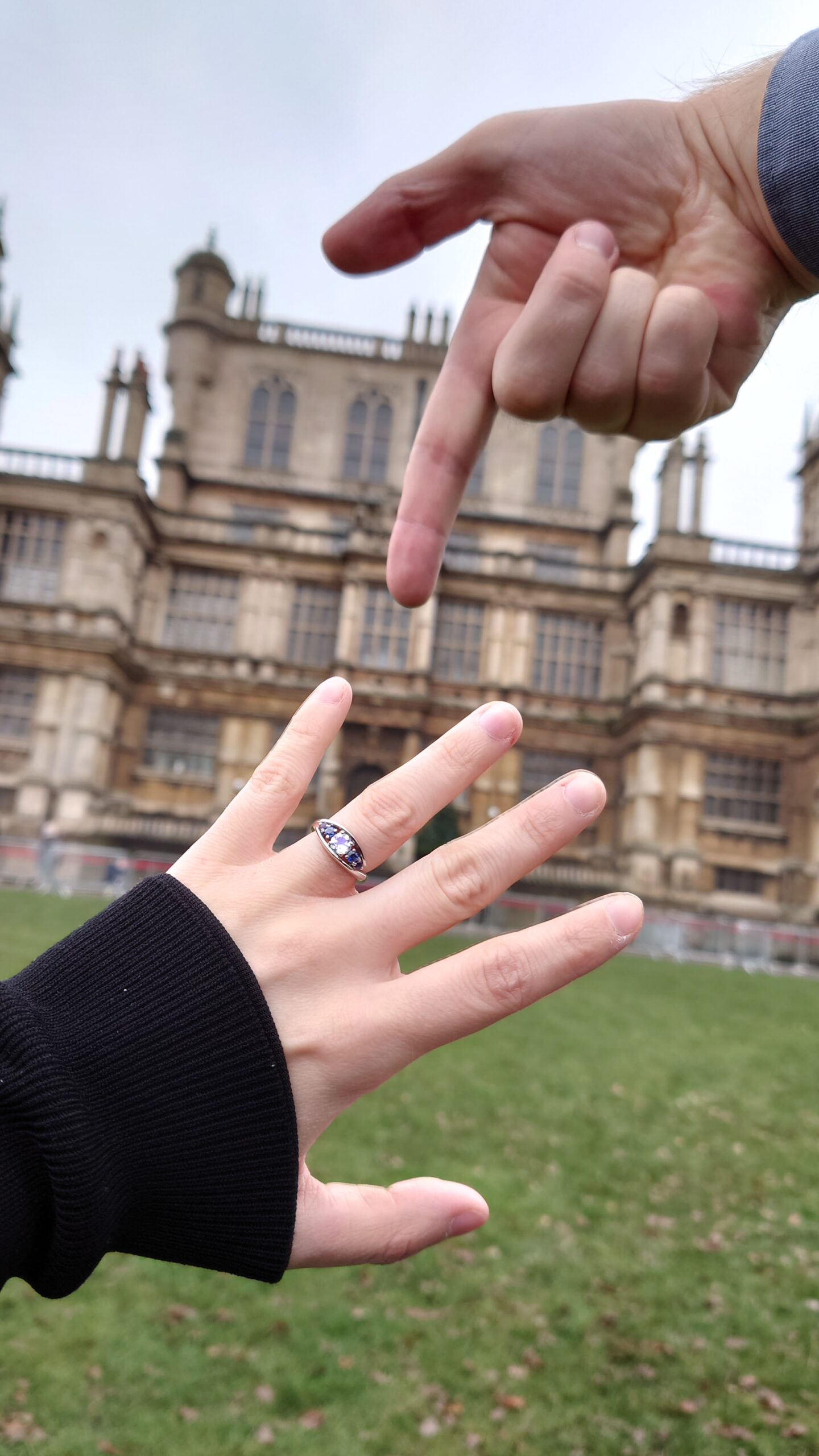 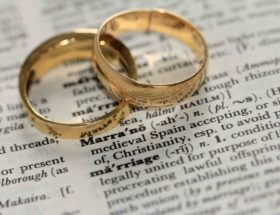 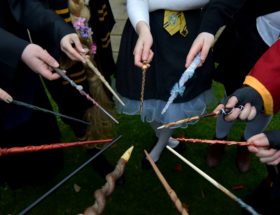 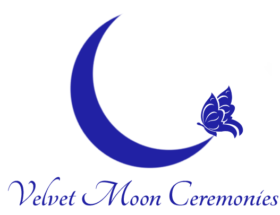